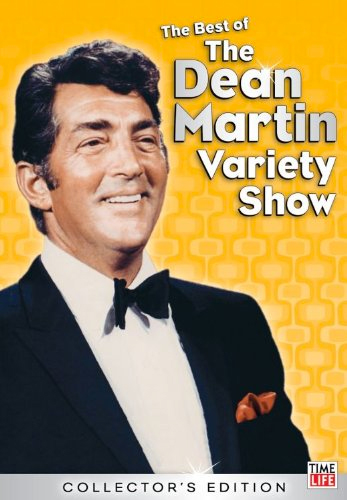 The Dean Martin Show ran for nine seasons, airing on NBC from 1965 to 1974. Hosted by legendary entertainer Dean Martin, the unique variety and comedy show was a television pioneer. There were no rehearsals, no re-takes, and Martin simply just wasn’t a host behind a desk and a microphone – he took part in virtually all the segments. Whether talking and singing with guests or performing a comedy sketch, Martin put every guest at ease and was able to coax even the most serious actors (such as Orson Welles and Jimmy Stewart) to indulge in their comedic and musical sides. Guests had a great time, word got out, and after the initial success of the show EVERYONE wanted in on the act.