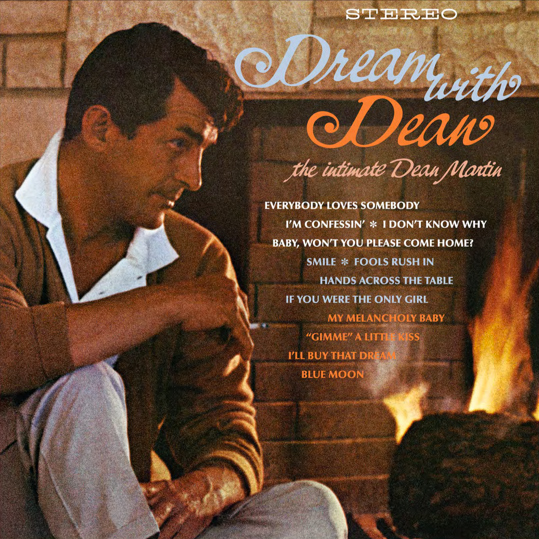 Dream with Dean – One of the crooner’s best-charting albums, 1964’s Dream with Dean (subtitled “the intimate Dean Martin”) has been newly remastered from the original analog tapes for this RSD 180-gram vinyl release and features Dino’s signature “Everybody Loves Somebody.”